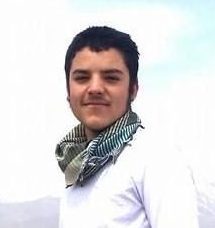 Samiullah was an 18 year old talented musician who won a scholarship to study at AUAF. Samiullah attended Afghanistan’s only music institute, Afghanistan National Institute of Music (ANIM) and performed at the Kennedy Center in Washington, DC and Carnegie Hall.  The day before the attack, Samiullah posted “Looking forward to a beautiful and bright future”. He was killed on his second day of class. 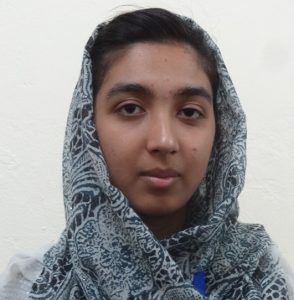 Elnaz, 18, known as Alina by her friends and family was the oldest child of a street-vendor. As a scholarship student she was studying for a BA in Political Science and Public Administration. Alina spent most of her life in Karachi, Pakistan, as a refugee. Her dream had been to study in a prestigious university such as AUAF and then to get a job to help support her family. 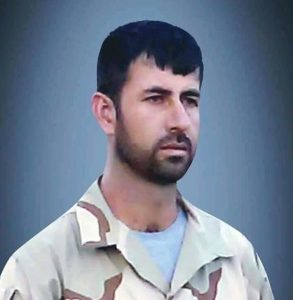 Lieutenant Akbar was born in 1983 in the Baghlan Province. Upon completion of Police Academy in 2008 he joined the Special Police unit. After successfully completing the Special Forces Selection, he became CRU 222 Troop commander. He was promoted to 1LT in 2014 and promoted to the rank of Lieutenant. He was one of Afghanistan’s top commanders, known to his comrades as Afghanistan’s Achilles. Lieutenant Akbar sacrificed his life saving hundreds of AUAF students during the attack. He left behind a daughter and a wife. 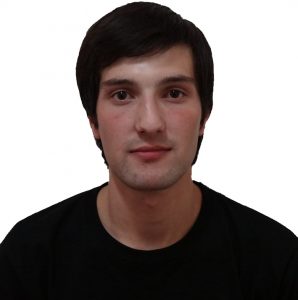 Mujtaba, originally from Panjsher, he began his studies at AUAF after graduating from Naderia High School in Kabul. He was a third year student studying Business Administration and always believed in giving back to the community. Last year, Mujtaba raised $4,000 for the victims of the avalanches that struck his home province. During Eid, his university friends launched a campaign to collect clothes and books as an Eid gift (Eidi) for street children.  Mujtaba always dreamt of becoming a pilot. He was 22 years old.

Abdul Wakil worked as an AUAF Security Guard since 2008. Abdul Wakil was born in 1976 in Logar, Afghanistan and attended school until 11th grade but was forced to stop due to the civil war. Abdul Wakil left behind three children, aged nine, seven, and a newborn baby. The wellbeing of his family was always at the forefront of his thoughts and ambitions. He was saving money to send his mother on Hajj pilgrimage and to cover the medical expenses for one of his sons, who has a mental disability. 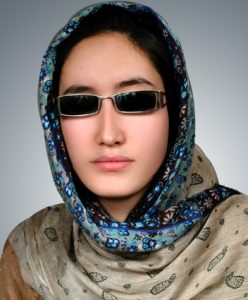 Jamila, 26, was a senior majoring in Finance and Business Administration. Originally from Mazar-e Sharif, she moved to Pakistan during the Taliban regime. She completed her primary education in Pakistan and upon returning to Afghanistan attended Rokhshana High School in Kabul from which she graduated in 2009. Having already completed a degree in computer science at Kabul University, she joined to pursue an additional degree in management. Jamila wanted to help women set up small businesses to improve their lives and have a positive effect on the economy of the country. “My sister was very hardworking and extremely intelligent,” said Murtaza Ismailzada, the victim’s brother. 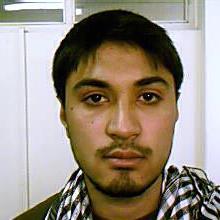 Abdul Walid, was 26 and had just begun studying Business Administration at AUAF. During the day, Walid was the Director of Afghanistan Libre, an NGO that focuses primarily on education. According to a tribute on the ACBAR website, “Walid had been working for Afghanistan Libre for more than 10 years. He had met the founder, Mrs. Shekeba Hashemi as a young adult and committed his life entirely to education, let it be women’s education, young girls’ or his own.” 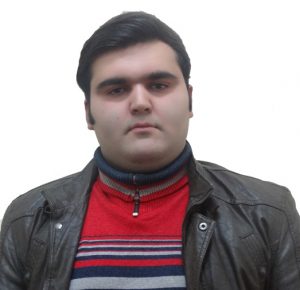 Jamshid, 23, just entered his final semester of his law program at AUAF. Before enrolling at the university, he attended high school in the United States through the YES Program (the Kennedy-Lugar Youth Exchange and Study program). Jamshid was an activist and a member of the advisory board of a newly established national civil society organization called Roshna (Dari for Brightness). According to his classmate Safia Jamal, Jamshid “wanted to be a good politician and help the people of our country.” 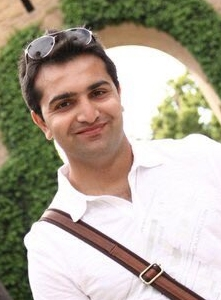 Naqib Khpulwak, 32, was a Fulbright Scholar at Old Dominion University and Middlebury Institute for International Studies with a Bachelor of Law & Political Science from Nangarhar University. As a research fellow at Stanford Law School in 2013, Naqib worked on Stanford’s Afghanistan Legal Education Project, developing portions of Afghanistan’s first legal education curriculum that he later taught in the AUAF classroom.  Naqib also managed the rule of law program in Afghanistan sponsored by the United States Institute of Peace, which included initiatives to strengthen the ability of civil society organizations to serve as observers in community courts and to analyze and advocate on constitutional issues. He was a popular teacher and mentor at AUAF, a leader in the Afghan legal community, and deeply dedicated to his students.  Naqib was preparing to further his education at Oxford University in the Spring. He had already been accepted, paid his fees and even bought his textbooks. Naqib was planning to attend Oxford not just for himself, but to better Afghanistan; he was passionate about his country, and he knew the best way to serve his country was from inside. Naqib was a son, a brother and a friend. Outside of work, he was an avid reader, fan of cricket, and greatly enjoyed spending time with his family and fiancé. 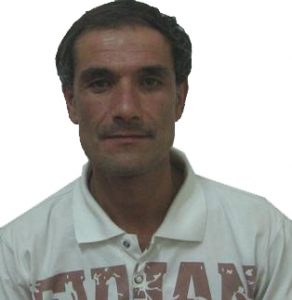 Mohammad Alem worked as an AUAF Security Guard since 2008. Born in 1974 in Panjshir, Afghanistan, he attended school until 6th grade but was forced to stop due to the civil war. Mohammad Alem left behind four children, aged seven, five, four, and eight months. He was working hard for the future of his family and saving to buy a home. 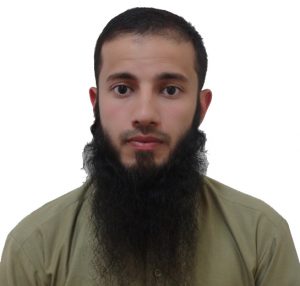 Zubair, 28, born in Kabul was studying Political Science at AUAF. Zubair was working at the Etisalat communications company during the day to support his family and going to class at night. Zubair frequently led students as an imam in communal prayers at the university and was described by friends as humble, well respected and well liked. 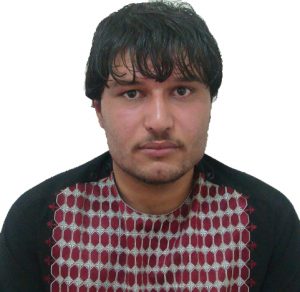 Waisodin worked as an AUAF Security Guard since 2012. Waisodin was born in 1986 in Maidan Wardak, Afghanistan and had recently started his first year as an ITCS student at Alama University. After completing his education, his hope was to get a job in the IT department at AUAF and work to improve lives of his fellow Afghans. He planned on getting married after his graduation.

Hafizullah worked as a guard at the School for the Blind from 2006. He left behind his wife, 4-year-old daughter and 1-year old son.