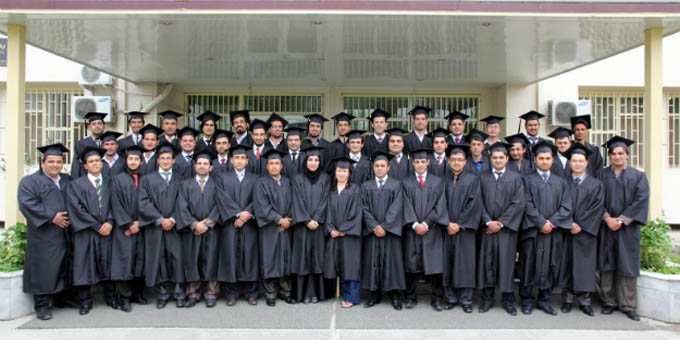 By Chris Taylor, Chris Taylor is a member of the Board of Trustees at the American University of Afghanistan and the Chairman and CEO of Novitas Group.

After eleven years of combat that ultimately will culminate with a troop withdrawal in 2014, Afghanistan is neither settled nor solved. Long-term success in the region demands more nuanced approaches and gives cause to reimagine not a legacy, but a new engagement with smart investment in other levers of influence.

Eminent Harvard professor Joe Nye, who coined the phrase “soft power,” recently said, “soft power is the ability to get outcomes through attraction rather than through force or payment, and education has always been an important resource to achieve that.”

Education has already proven to be a powerful attraction in Kabul. Enrollment at the American University of Afghanistan rose from 56 students in 2006 to 1,800 in 2012, and continues to grow. Founded in 2004 by Afghan business and civic leaders, and modeled after the successful American Universities of Beirut and Cairo, the AUAF is a non-sectarian, co-educational institution with undergraduate, graduate, and professional development curricula.

The university attracts Pashtuns, Hazaras, Uzbeks, Tajiks, Nuristanis, Turkmen, Aimaks, and many others. In doing so, it creates an intercultural environment where young Afghan minds interact, leveraging many tribal narratives into one sense of Afghan unity and progress.

But by far, the fastest growing demographic at AUAF is women. With an average enrollment of 25 percent in undergraduate and professional development curricula (11 percent in the newly minted MBA curriculum), Afghan women are defying archaic norms and risking their lives to educate themselves so they can lead in their communities, in business, and in the national government. These are the same women who have been disfigured by acid attacks and mutilation, raped by relatives, married against their will, and received death threats from the Taliban — yet they still come to the AUAF because they believe they can change their future, and that of their nation.

AUAF graduate Wasima Muhammadi said, “I want to be a deputy in the Ministry of Finance, because currently I do not see enough women participation in the government. I think that a mixture of both male and female leaders in this country would have a positive impact on the progress of Afghanistan.” Read More..