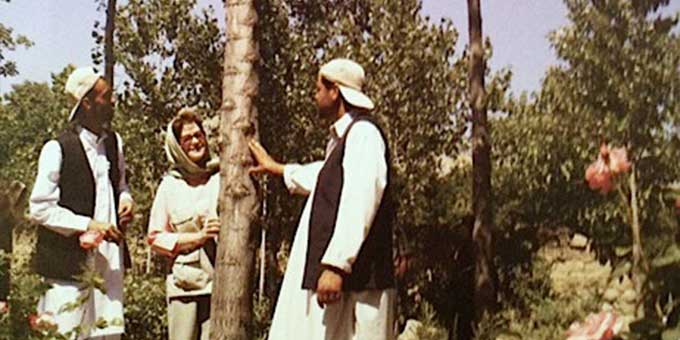 We want to celebrate the release of philanthropist and humanitarian advocate Caroline Hudson Firestone‘s new book of photographs and stories in Afghanistan, titled Afghans and Americans United: Telling the Stories of Transforming Lives Halfway Around the World.

“There are four stories contained in this edition that highlight the accomplishments of our military- men and women in service who have worked hard to establish more positive conditions within which the other stories can take place. With the amount of bad news that is out there on Afghanistan, I feel that it is essential to show that there is media taking a great personal risk to tell the story of Afghan people. I hope it is clear how essential I feel it is to showcase the efforts to bring stability to the region, and that of the Afghan people to rebuild and regain sustainability”.

As a member of the Board of Trustees for the American University of Afghanistan, Caroline Hudson Firestone has dedicated herself to help the Afghan people achieve economic recovery and freedom. Early in life, Mrs. Firestone learned the importance of the private sector, when she became the first lady trustee of the Cathedral of St. John the Divine; served on the board of the Peace Corps when Neil Armstrong was its chairman; was the chairman of the New York Boy’s Club annual ball; and joined the board of the YWCA camping service of New York City.